This release welcomes new functionalities, some improvements under the hood, alongside general bug fixes that will make your ThinScale Management Console experience so much slicker.

Due to performance enhancement in the DB schema and indexing, it is NOT possible to upgrade from a v5.4.x to a v7 server when using LOCAL DB configuration. We are working to have it as soon as possible.

Please remember that a local DB should only be used for PoC or small Pilots. ThinScale is not responsible for any data loss that may occur while using a Local DB configuration.

Please contact ThinScale Support if you are using "Site Load Balancing" as that option has been removed for this release.

Please be aware that the new Console must be installed.

Please be aware that IntelliPerform 5.1.x is NOT compatible with a V7 server.

- Fixed an issue while deleting notifications 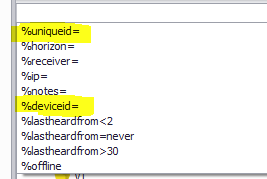 - Give the ability to disable the status page with additional appcustom.json 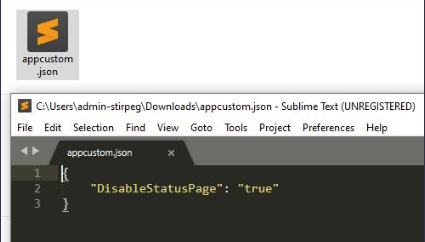 - Fixed an issue with a device reconnecting

- Fixed an issue while moving multiple objects at the same time 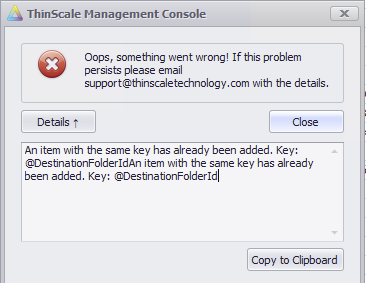 - Fixed an issue with the IntelliPerform Reports

- Added a new option to rename device based on Authentication Provider 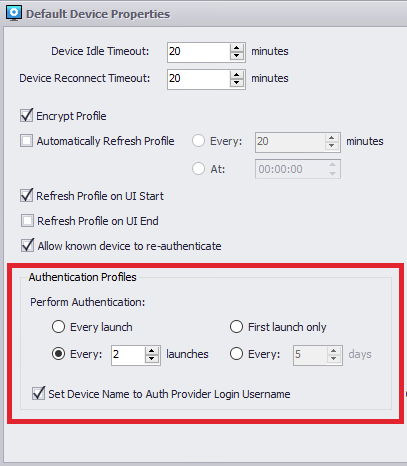 With this new release, a new .NET Core 5.0.5 is also installed, and during the upgrade, the machine can sit at the below screen for some time. This is not an issue but depending on machine spec it may take a bit to complete, so please stay patient and everything will be updated for you in the back. 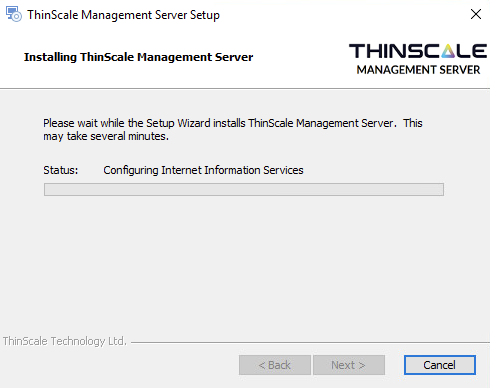