This release welcomes some improvements under the hood, alongside general bug fixes that will make your ThinScale Management Console experience so much slicker.

Due to performance enhancement in the DB schema and indexing, it is NOT possible to upgrade from a v5.4.x to a v7.1 server when using LOCAL DB configuration. We are working to have it as soon as possible.

Please remember that a local DB should only be used for PoC or small Pilots. ThinScale is not responsible for any data loss that may occur while using a Local DB configuration.

Please contact ThinScale Support if you are using "Site Load Balancing" as that option has been removed for this release.

Please be aware that the new Console must be installed.

- Added an option to block Console Login via appcustom.json 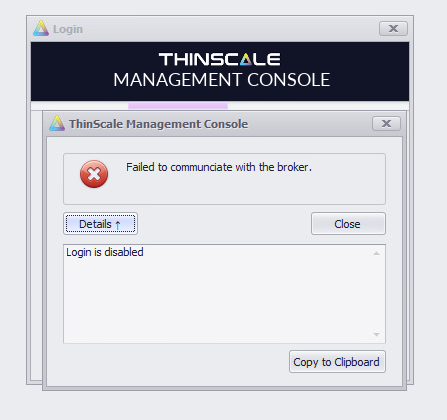 - Fixed an issue with devices showing offline when connected to a Hub Server.

- Fixed an issue while creating a new LocalDB environment

- Fixed an issue where machines were showing offline in the console.

Please note a server update is not needed for existing customers.

However, for new customers, the server component is, as always, necessarily.

Note: in order to create disks, the BitLocker rule must be added

- Added the option to disable components of the status page via an appcustom.json 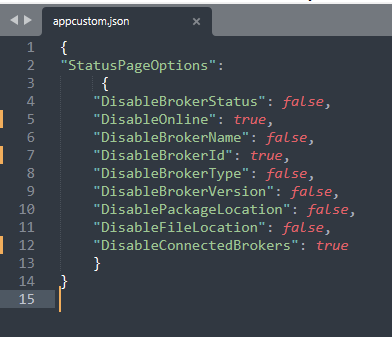 - Added the option to filter Notification for Device Events 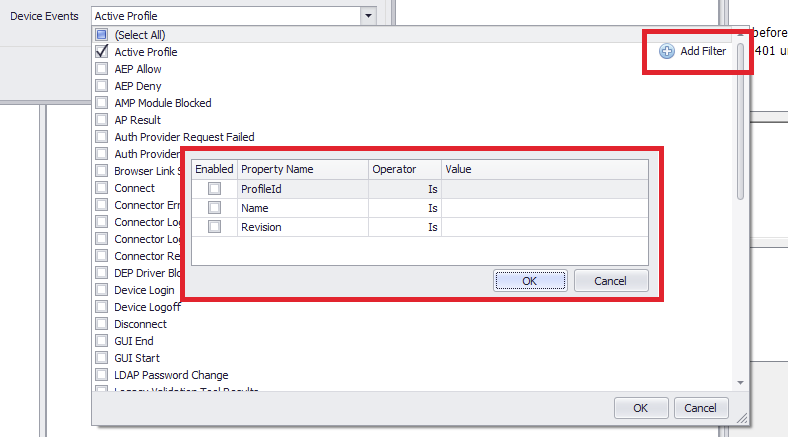 - Improved communication between client and server

- Fixed an issue where Servers were showing offline in the console.