This release welcomes some improvements under the hood, alongside general bug fixes that will make your Secure Remote Worker experience so much slicker. 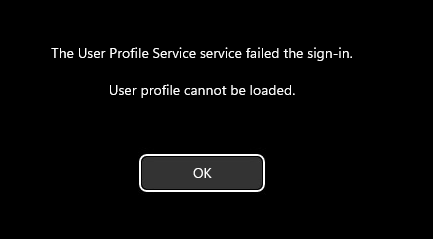 - Improved Auth Provider timeout and reconnection to the server 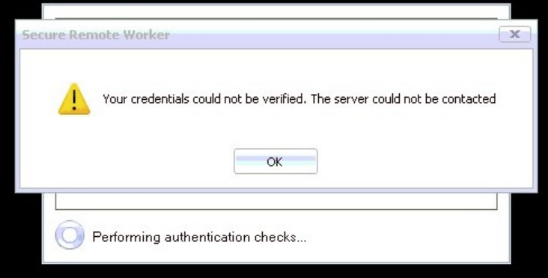 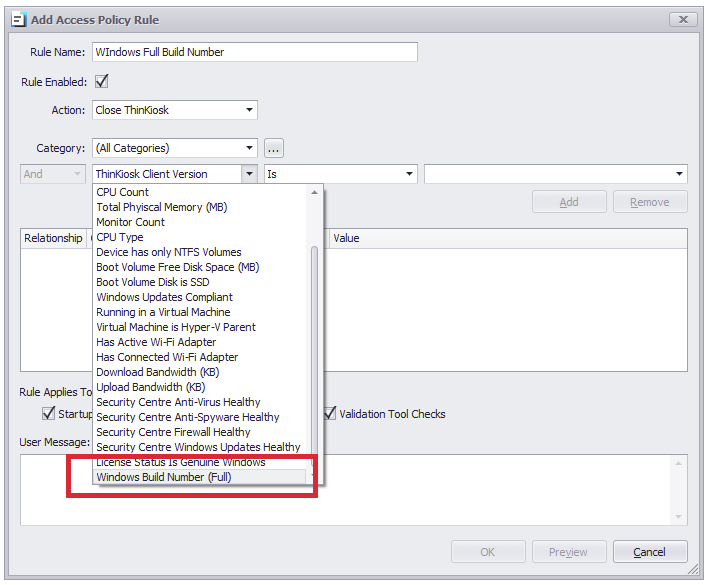 - Fixed an issue with upgrading while using the Default Access Key

- Fixed an issue with the Write Filter