ThinKiosk 7.4 is a cumulative update and contains all updates previously released for ThinKiosk

This release welcomes some improvements under the hood, alongside general bug fixes that will make your ThinKiosk experience so much slicker.

- Fixed an issue with the TaskBar grouping showing double the entries 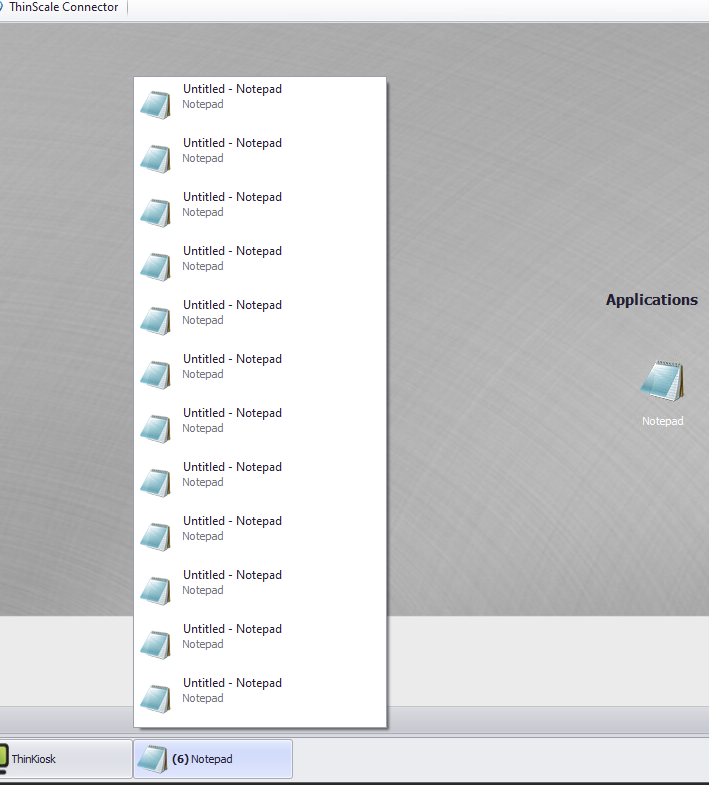 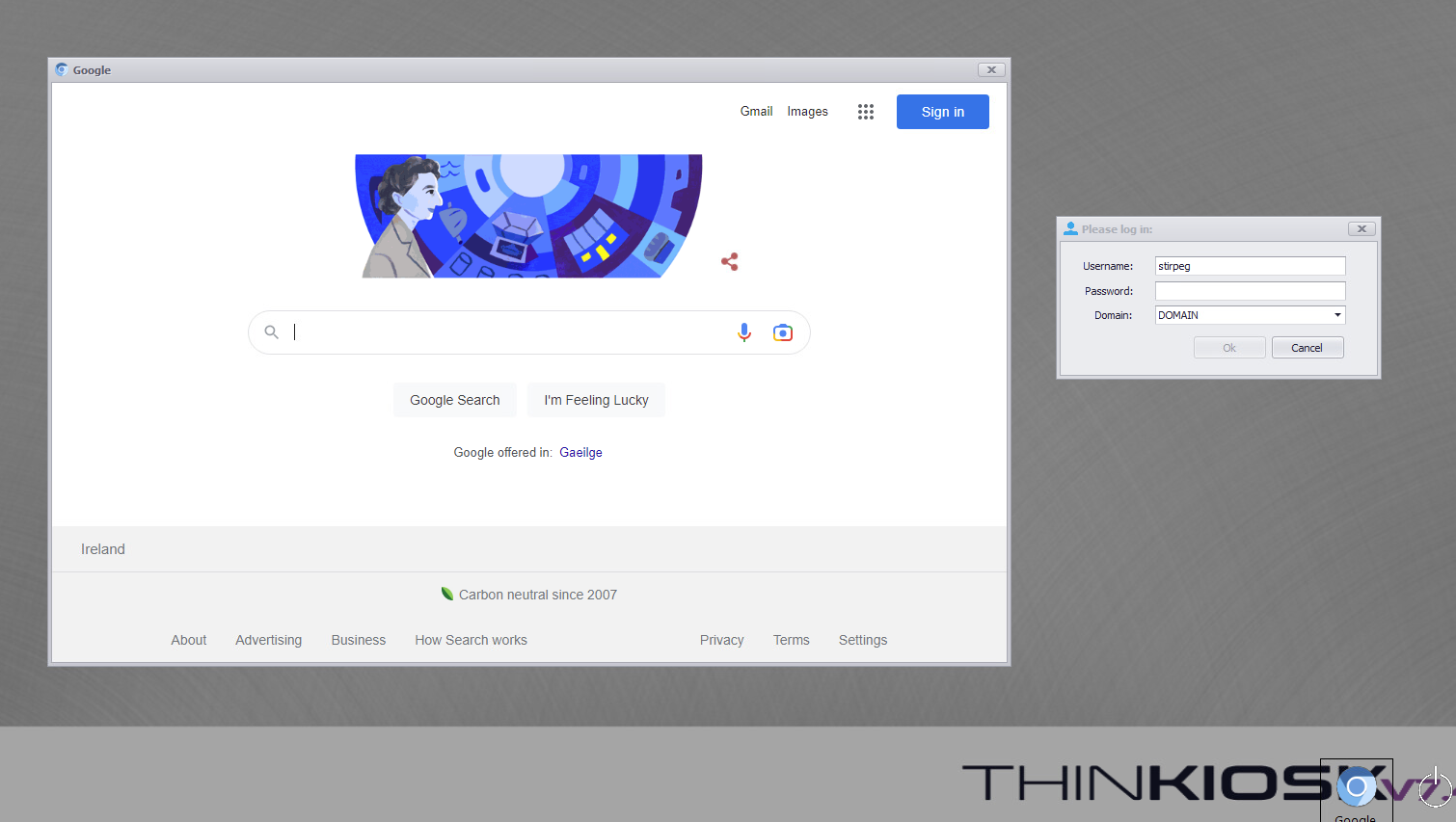 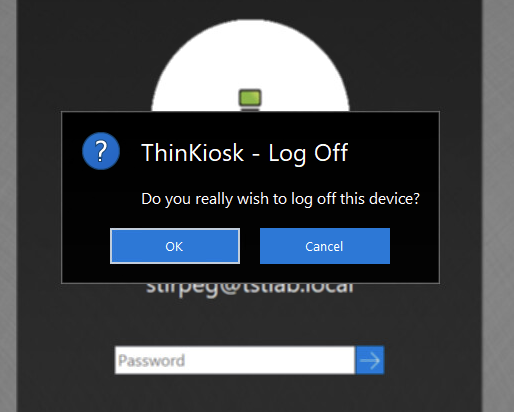